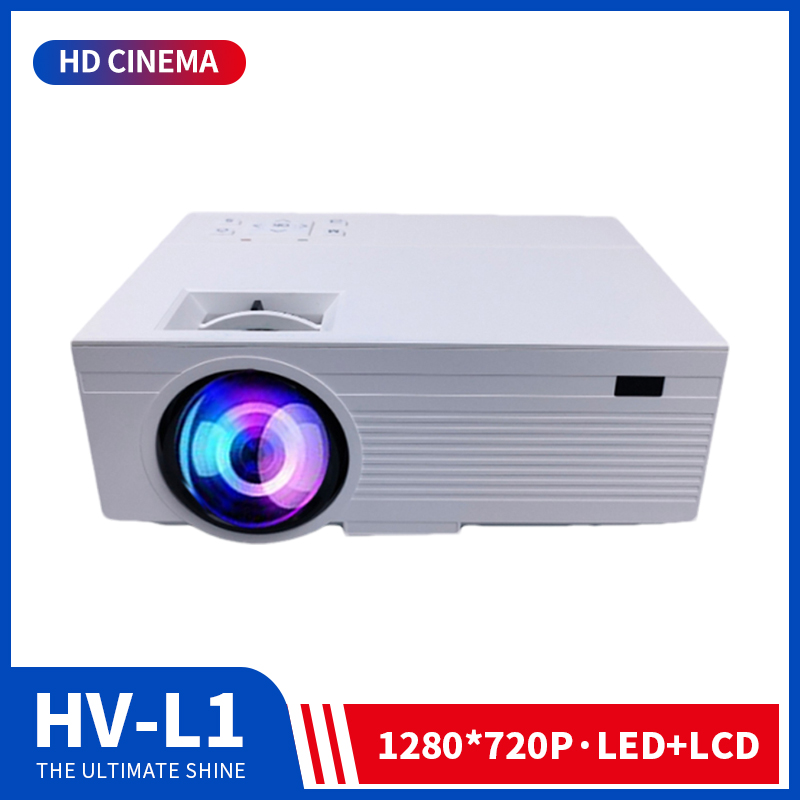 Classification according to application environment

Home cinema type: its characteristics are that the brightness is about 2000 lumens (with the development of projection, this number is increasing continuously, and the contrast is high), the aspect ratio of the projection picture is mostly 16:9, and various video ports are complete, which are suitable for playing movies and high-definition television, and for family users.

Professional theater projectors: These projectors pay more attention to stability, emphasize low failure rate, and have strong thermal performance, network functions, ease of use and other aspects of projectors. Of course, in order to adapt to various professional applications, the main feature of the projector is its high brightness, which can generally reach more than 5000 lumens, and the higher one can exceed 10000 lumens. Due to its large size and heavy weight, it is usually used for special purposes, such as theaters, museums, halls, public areas, as well as for traffic monitoring, public security command centers, fire control and air traffic control centers. 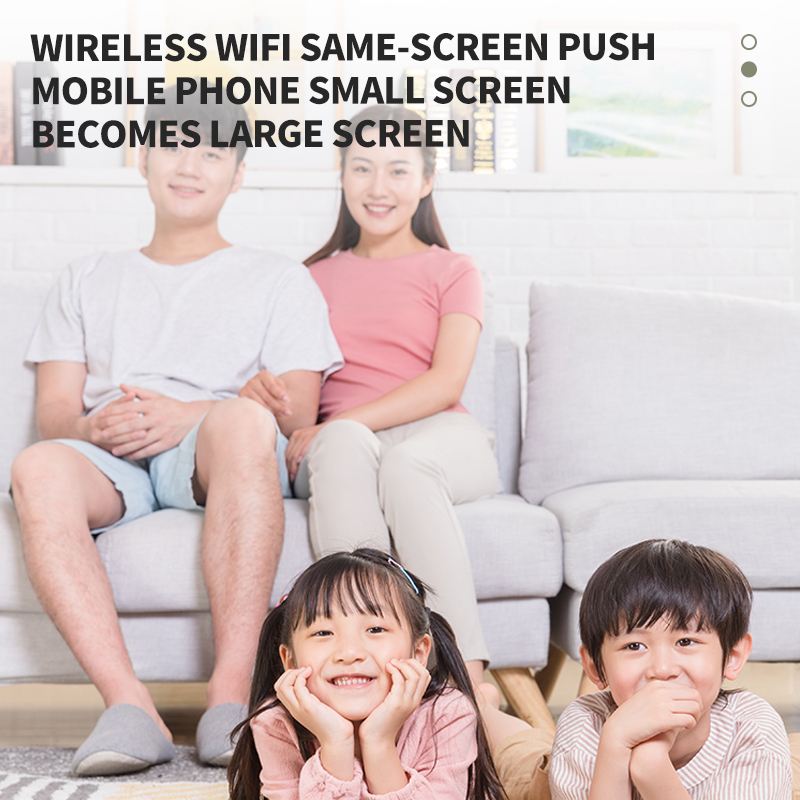 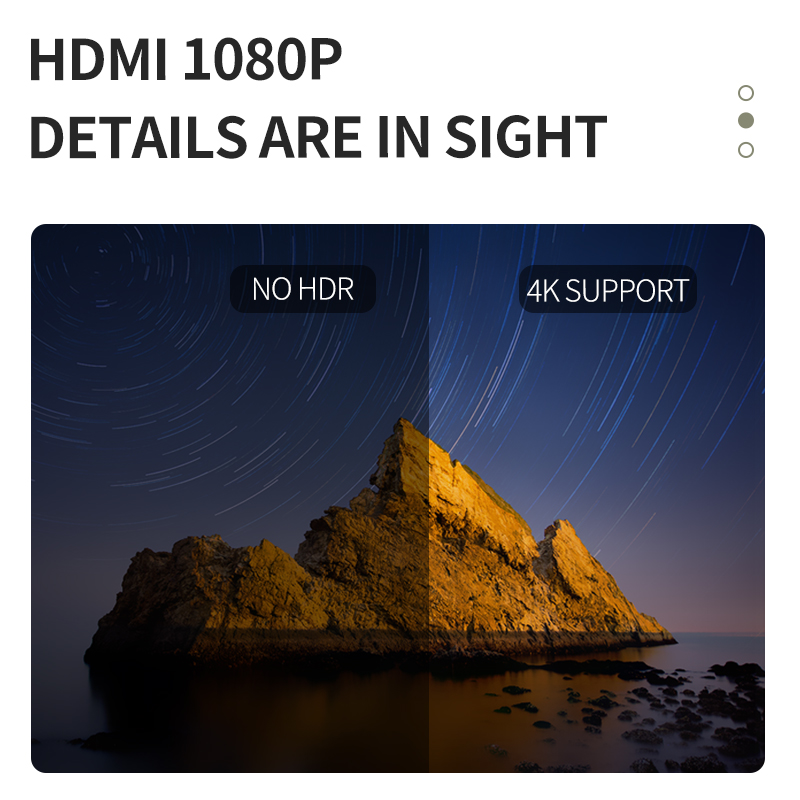 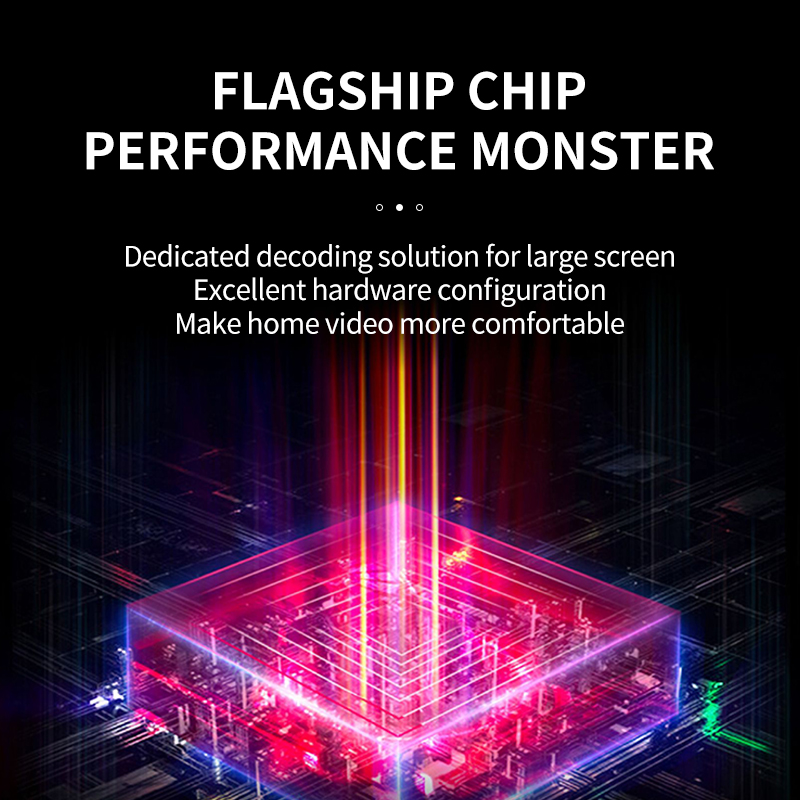 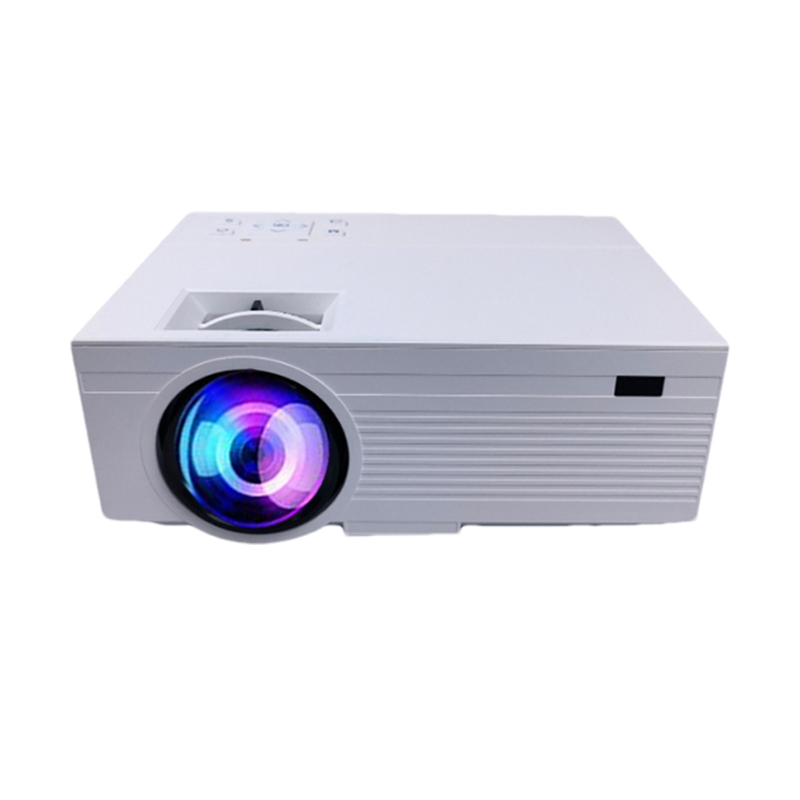 Chengdu Guohao Technology Co., Ltd. was established in 2015. It is a high-tech enterprise founded by former executives of Fortune 500 companies in China. The company focuses on the R&D and marketing of audio and video products for office teaching. The core R&D team has more than 10 years of experience in audio and video product development. The company has a number of software copyrights and is applying for an invention patent (published, publication number: CN112312002A).
The company's current products are concentrated in the fields of education and intelligent office, and it has successively launched a variety of office projectors and video booth products. In particular, the company's recently launched series of teaching video booths have the advantages of high-definition display, lossless magnification, no smear and no delay, synchronous micro-class recording, multi-platform online class live broadcast, etc., which are favored and widely used by the majority of calligraphy and painting training institutions. It has become a unified configuration teaching equipment for many calligraphy training schools and affiliated branch schools.
The company has always adhered to the business development concept of "sincere and trustworthy, professional and diligent", providing perfect, high-quality and convenient office audio-visual products and services for corporate customers and individual customers in China and even the Asia-Pacific region, and striving to be the industry leader in audio-visual products for audio-visual education.

Disclaimer: This article is reproduced from other media. The purpose of reprinting is to convey more information. It does not mean that this website agrees with its views and is responsible for its authenticity, and does not bear any legal responsibility. All resources on this site are collected on the Internet. The purpose of sharing is for everyone's learning and reference only. If there is copyright or intellectual property infringement, please leave us a message.